The Safety Leader priorities have progressed over this past year in line with the positive indicators. 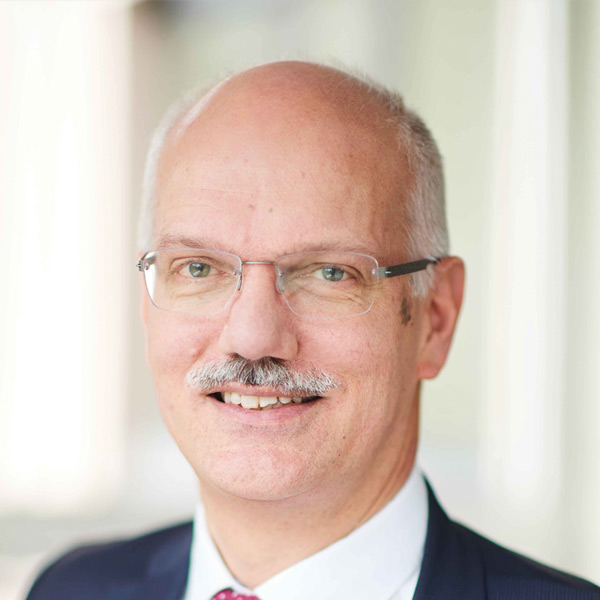 Process Incidents and losses and LOPC incidents per chemical

As always, safety remains at the top of Euro Chlor’s agenda. In 2021, our process incidents and losses decreased to 1.77 incidents per million tonnes of chlorine (from 3.25 in 2020). This translates, in absolute numbers, to 17 process incidents reported via our annual Sustainability Questionnaire. However, as we can see in the first graph, the results fluctuate per year. Since the start of our third Sustainability Programme, we now also report the Loss of Primary Containment (LOPC) incidents for each chemical (second graph), which have also decreased over the past year.

Since these figures do not correspond with our vision of zero incidents, Euro Chlor and its members are continuing to implement ways to reach this vision. One such initiative is the Euro Chlor’s safety training programme for members and partners. This was first launched in 2021, with a third round of eleven 90-minute Safety Training sessions held from January to early-April 2022. Plans are now being developed for two new training programmes; one for transport companies and the second for downstream users.

The second safety initiative is the development of an interactive safety game, which took a huge step forward over the past year. Two sets of face-to-face tests were held with operators and facilitators with positive feedback received. This has led to the production of the final game boxes, which is now underway. Once the boxes are ready, the game facilitators will be trained.

Following over 10 years of commitment and consistent effort by Euro Chlor members, the General Technical Committee (GTC) and GEST (Working Group Production, Storage and Transport Safety), the incident reporting rate has hugely increased from 6% in 2011 to 82% in 2021. Although there has been an improvement since last year’s level of 80%, work is still needed to reach the desired level of 100%.

Another positive development is that over the past year Euro Chlor received six incident reports based on incidents that are below the reporting thresholds. Such reports are crucial to allow the GTC and GEST to discuss and share the lessons learned, not only from the more serious incidents, but also from the minor ones and the near misses. This enables Euro Chlor to enhance its documents so that members can avoid similar future incidents.

Increase in the coverage rate of incident reports

Colleague and contractor health remains a high priority for the HWG

Euro Chlor’s Health Working Group (HWG) is pleased to announce a successful conclusion to its mercury exposure monitoring programme. Since 1991, members have reported mercury in urine data for their colleagues and contractors. Data confirms that exposure has now reached practically zero. This is a testament to the hard work of all members.

Additionally, guidance documents related to the health hazards of our products have been updated based on questions from members in the Safety Trainings. This is also being informed by members who note that many customers are removing their safety showers in favour of bottles of neutralising agent (used during caustic burns). Euro Chlor maintains that these bottles should never completely replace a safety shower.

The HWG will soon update its Electromagnetic Field (EMF) guidance documents based on new advice and the latest science. It is also reviewing the chlorine inhalation survey due to the reduced numbers of returns in recent years.

Another new KPI in the third Sustainability Programme is transport incidents for other chlor-alkali related products in addition to chlorine. While the number of reported transport incidents with caustic remained on the same level as 2020, the number for hydrochloric acid increased from zero to 1.44 per million tonnes being transported and for sodium hypochlorite from zero to 0.86 per million tonnes.

Increase in the number of transport incidents

In January 2021, Euro Chlor members were tasked with implementing the Euro Chlor commitment on safe loading and unloading of chlor-alkali related products and informing the GTC on progress made. Wouter Bleukx, Euro Chlor Chair, stressed the importance of this commitment and the related GEST 18/494 document (available in Dutch, French, Italian, Portuguese, English, German and Polish) at the Annual General Assembly last November. This GEST document is in the last phase of updating, following a serious incident at one of the member customers. 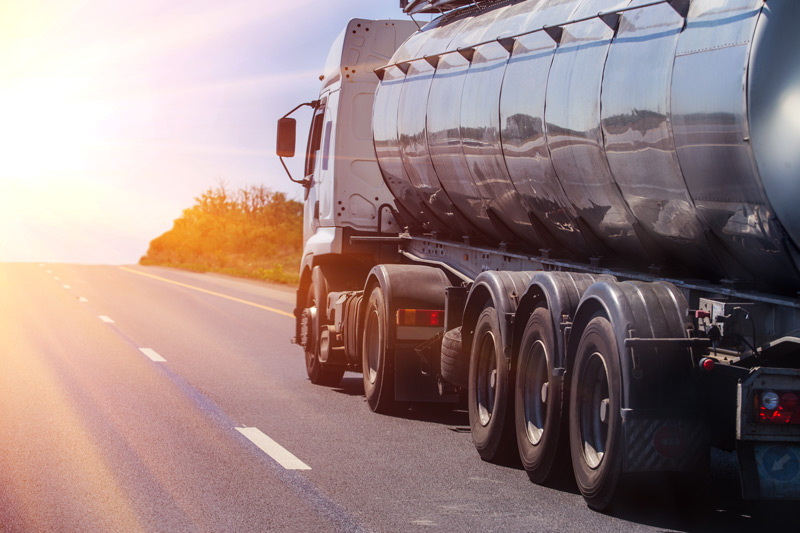